Umicore is one of the leading companies in world within heterogeneous catalysis, and has acquired Haldor Topsøes Automotive Catalyst Business. In 2015 they opened a factory in Tianjin, China, that manufactures catalysts which reduce emissions from diesel engines and thus helps China controlling their pollution.

ProInvent is a significant partner in the process developing and delivering the flexible production equipment, and we have installed and commissioned the equipment in the factory in a co-operation with a number of other suppliers and Umicore’s own engineers and technicians.

ProInvent has delivered 14 machines to Umicore's new Factory in China

A 20 x 8 x 4.5-meter cartesian vision-controlled robot for handling monoliths into a transportation rack. This giant robot has a 3D scanner mounted on the robot's outer axis. By moving the scanner along the surface and logging data, a 3D map of a surface area is drawn and data is analyzed to determine the coordinates that the robot will subsequently find 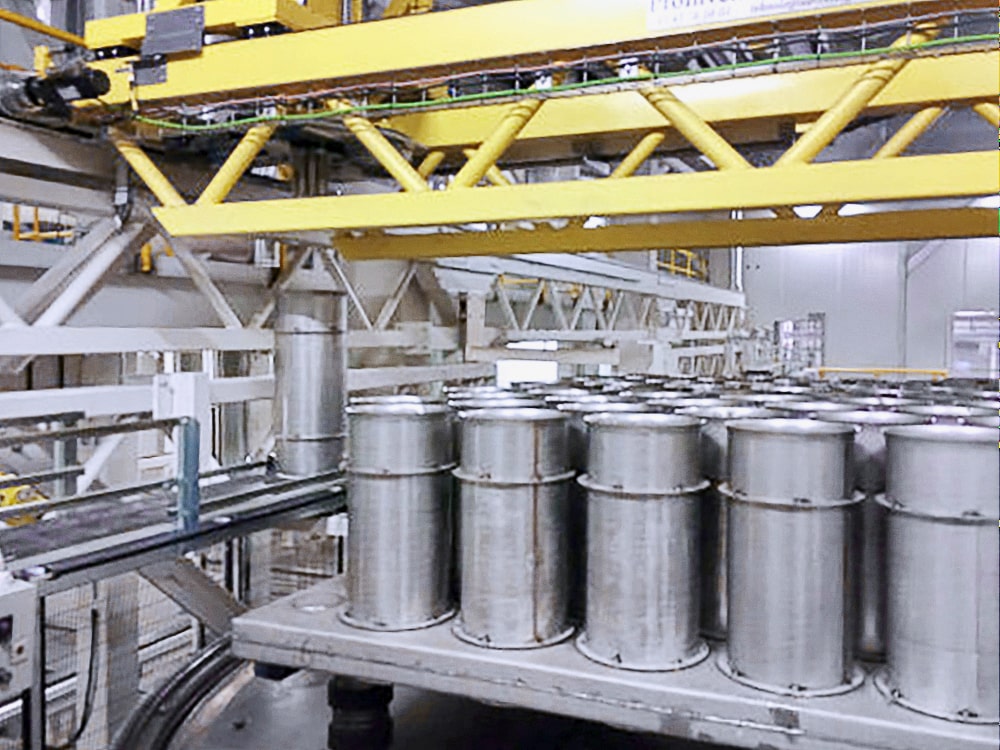 The look resembles a crane, but it is a large fully automatic vision-controlled robot for precise handling of monoliths - developed, manufactured, programmed and commissioned by ProInvent.

” We have chosen ProInvent to develop and deliver a large part of our new production machines for a new factory, since ProInvent always delivers the best and most secure solutions, which is essential in order to ensure high production capacity and fast change-over”. 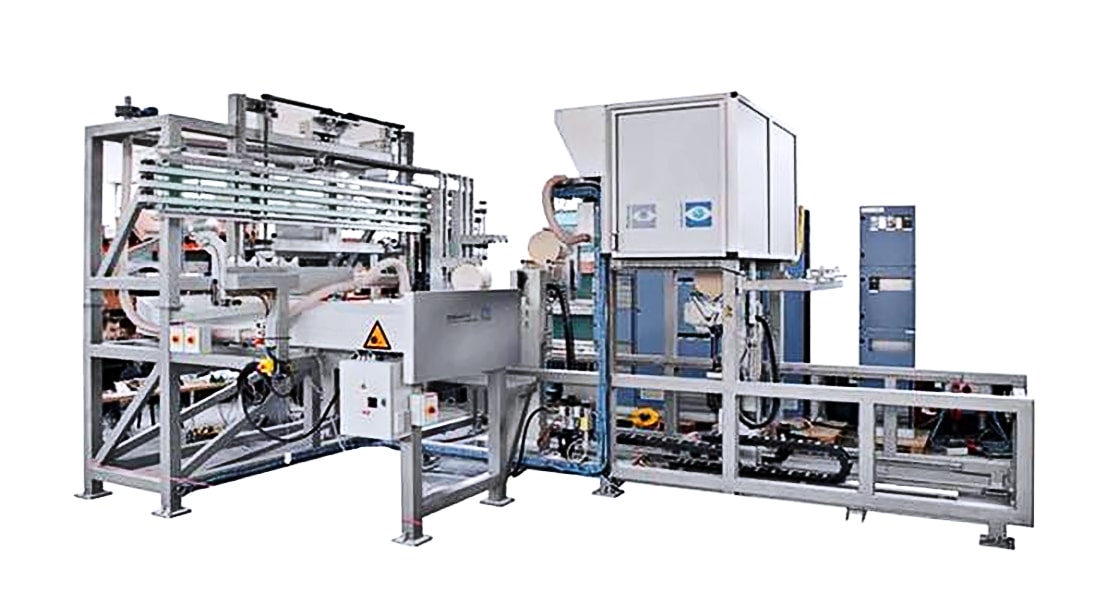 The automatic monolith saw lines, supplied by ProInvent, work quickly and with great precision in terms of length, angularity and surface finish. Subsequently, the dimensions are checked by 3D vision equipment.

Contact
We have the competences to future-proof your production with customized innovative machine design.