Leif Dalums background is M. Sc. from DTU and 35 years of experience in
Integrated Product and Technology Development as engineer at IPU and Danish Technology A/S, a position as Product Development Manager at NKT Research & Innovation A/S for years and Founder, Main Owner and CEO of ProInvent A/S

Leif Dalum has extensive experience in management and integrated Product and Technology Development. He has been responsible for the overall implementation of more than 800 projects in Technology Development, Product Development, and Production Technology and has made concepts to several production plants, inspection machines, and robotic systems. He has also participated in the development of several technology plans for major Danish production companies. Most projects are implemented in cooperation with the leading companies in this field, e.g. Novo Nordisk, Bavarian Nordic, Novozymes, Leo Pharma, Xellia Pharmaceuticals, Coloplast, Hydro Aluminium, ConvaTec, Kopenhagen Fur, NKT and Pressalit

Positions of trust:
- 2019: CEO, main owner and member of the Board of ProInvent A/S Technology Development

1996 – 2010: Chairman of the Board of Danish Industrial Robot Association, DIRA

Papers:
Main author and lecturer at the ISIR-paper: “Trimming Robot for Fish Filets” by L. Dalum a.o., at The 21st International Symposium on Industrial Robots (ISIR). Leif Dalum was awarded in Detroit, USA by the Japanese Industrial Robot Association. The motivation is: “Pioneer research and development into robot technology”. The prize was given for the development of the fastest Vision Guided Robot in the world to bone and portioning fish and poultry. The robots are Vision Guided by structured visibly light and ultraviolet light, and the cut system is based on a water jet. 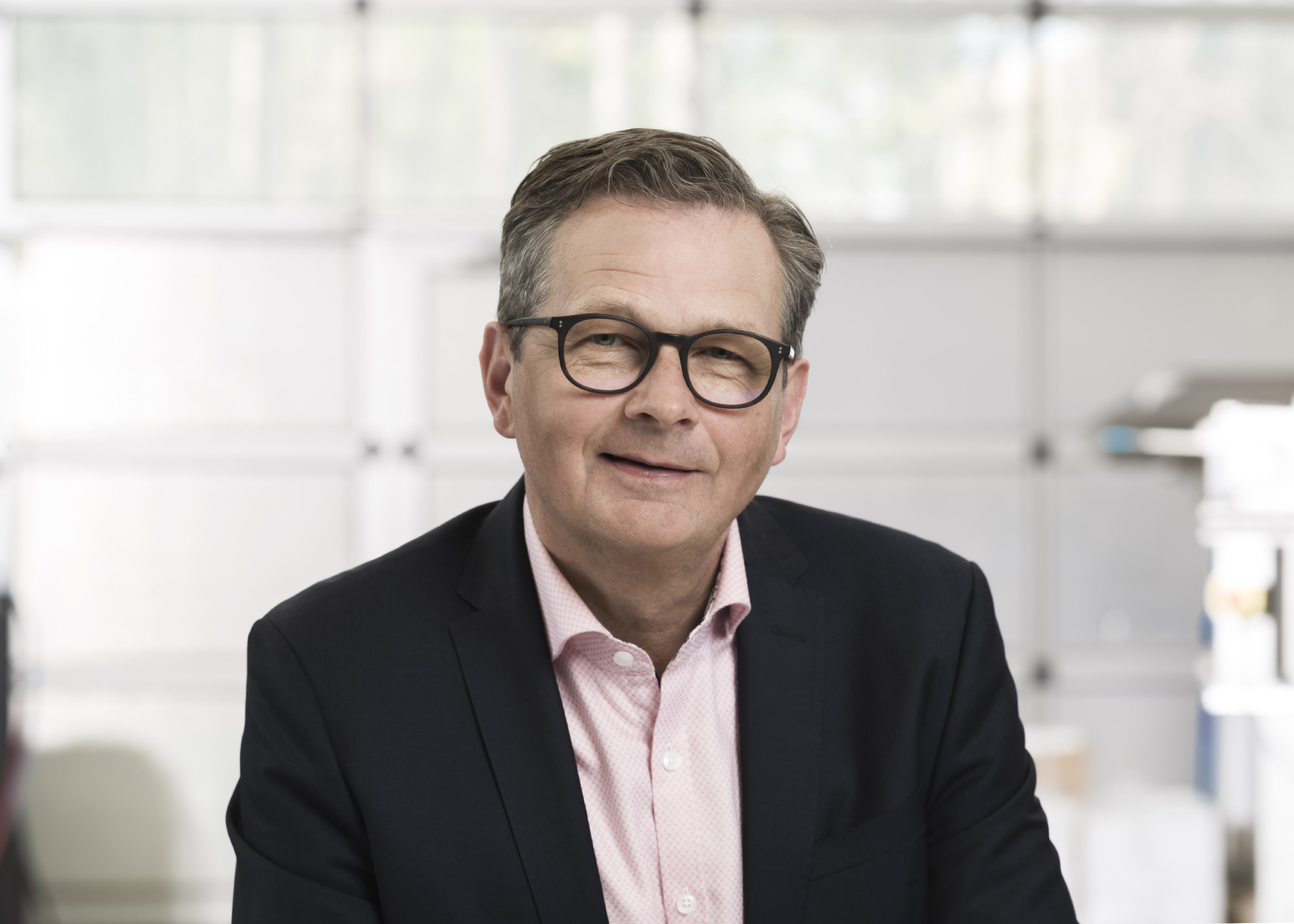 We use cookies to improve the user friendliness of the website. That´s fine with meNo thank youRead more